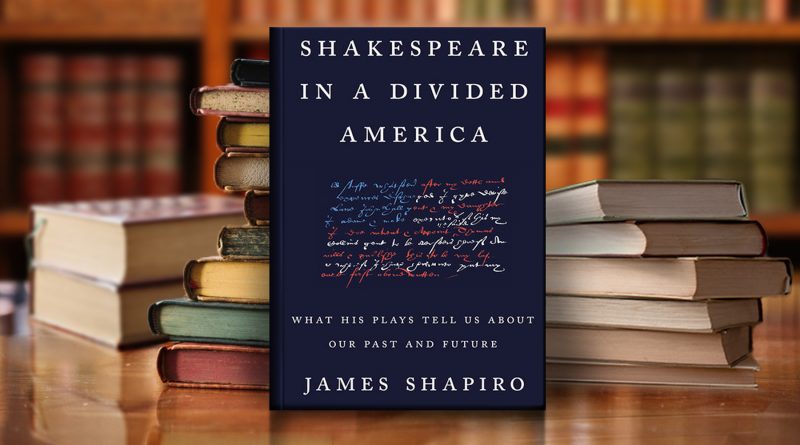 If you ever wonder just why Shakespeare seems perennial not just in culture but across class, race and sexual politics you might like to reflect that he was not only our greatest writer but probably knew more about exactly what it means to be human than anybody who has lived. James Shapiro, who teaches at Columbia and is a consultant to the RSC, has realized how nearly every aspect of America’s history can be evaluated through its attitudes to and experiences of Shakespeare. He takes us through eight defining moments in this accessible, unpretentious and absorbing book.

‘Twas ever topical and ever gender-fluid it seems. Two of the productions discussed here really resonate, one taking place in 1845 as a group of bored West Point graduates stationed in Texas await hostilities in the Mexican-American war. They decide to put on a production of Othello. Cast as Desdemona is an androgynous (obviously pre-bearded) Ulysses S. Grant, the future general who will become the country’s eighteenth president 24 years later. Sadly, he rehearses but never performs the role.

The other pivotal production and chapter is also presidential, being the version of Julius Caesar performed by New York’s Public Theater during its 2017 Shakespeare-in-the-Park season shortly after Donald Trump’s inauguration. Giving the title character a baggy suit, long red tie and ‘Make Rome Great Again’ baseball cap sent right-wing correspondents into paroxysms as they saw the nightly assassination with one high-profile news anchor clearly having no idea that the production was only a slight tweaking of a 400-year-old revered original.

It was this furore that prompted Shapiro to write the book. As a contributor to the production, he says that it “spoke directly to the political vertigo many Americans were experiencing.” What of a possible second edition next year after the election? A second term and more of the same play or a slightly older and much more befuddled leader with a crew of female éminences grises in the wings? I can think of another play but while Shapiro strives to be balanced, his liberal leanings peep through.

There’s a rich cast here; assassins, anarchists, hucksters, gold diggers and frontiersmen. The excellent photo section includes an image of an American GI plodding across a Vietnamese rice paddy with a Folger Shakespeare edition strapped to his helmet. Propaganda or publicity shot it ain’t. Shapiro assesses major elements of American history in terms of how Shakespeare functioned as a prism and we learn that both sides in the Civil War appropriated Othello as support for their cause. There is a consistent background showing how theatrical productions (with Shakespeare the most reliable name to put on a poster) flourished as a more lively form of town hall meeting and a democratic forum with the ever-malleable plays as a means for debate.

Presidents abound and we’re treated to Monica Lewinsky’s deliciously apt quote from Romeo and Juliet inserted into the personals of the Washington Post on Valentine’s Day 1997 for a lover who, for all his faults, is marinated in Shakespeare.

If Shakespeare is to matter, he must occasionally be divisive. Another remarkable chapter concerns the 1849 Astor Place riots in New York. The catalyst was (remarkably) the rivalry between two Shakespearean actors, Englishman William Macready and American Edwin Forrest who were playing the lead role in competing productions of Macbeth. There were of course deeper underlying causes for the dispute with Forrest the hero of young, working-class theatre-goers and Macready the darling of bankers and a cultural elite. At base were fundamental issues over rising immigration, general anti-British feelings, economic inequalities and class warfare. But the simple fact remains that thirty people died and a hundred were injured in a dispute that was nominally over a pair of feuding actors, judgements on which of them should be allowed to play Macbeth and in what manner.

Whether your interest is as a playgoer, actor, student or academic, Shapiro is universally engaging. And he stresses that Shakespeare has always had the same kind of appeal across all sectors; early American immigrants (with the exception of the Puritan settlers) would have found the language familiar in its resemblance to the King James and they regarded it as a secular scripture.

Don’t expect forensic analysis of iambic pentameter or discussion of the Petrarchan, Spenserian and Shakespearean sonnet forms here. Just as Shakespeare was demotic for his own audiences, Shapiro is taut, candid and entertaining. There can be no charges of: “More matter with less art”. He arranges the chapters chronologically but his approach is in fact thematic with the lightning bolt moments mentioned above bookended by two discussions of the Trump-inspired Julius Caesar. It’s a formidable achievement of lightly-worn scholarship, piercing intelligence and a charisma that leaps off the 320 pages in the hard-cover edition. 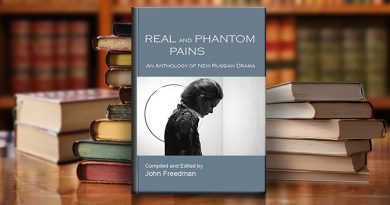 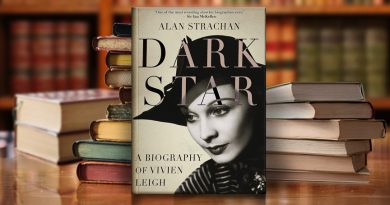 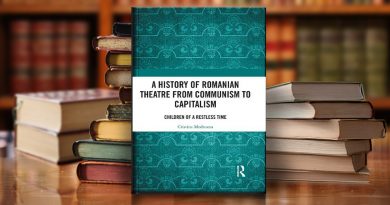 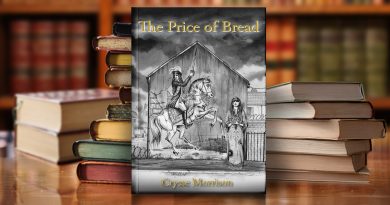 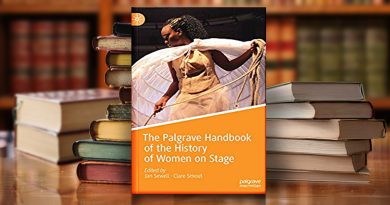 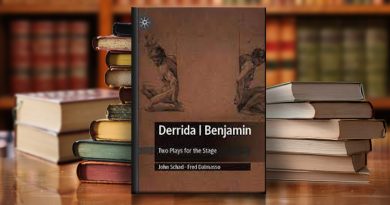